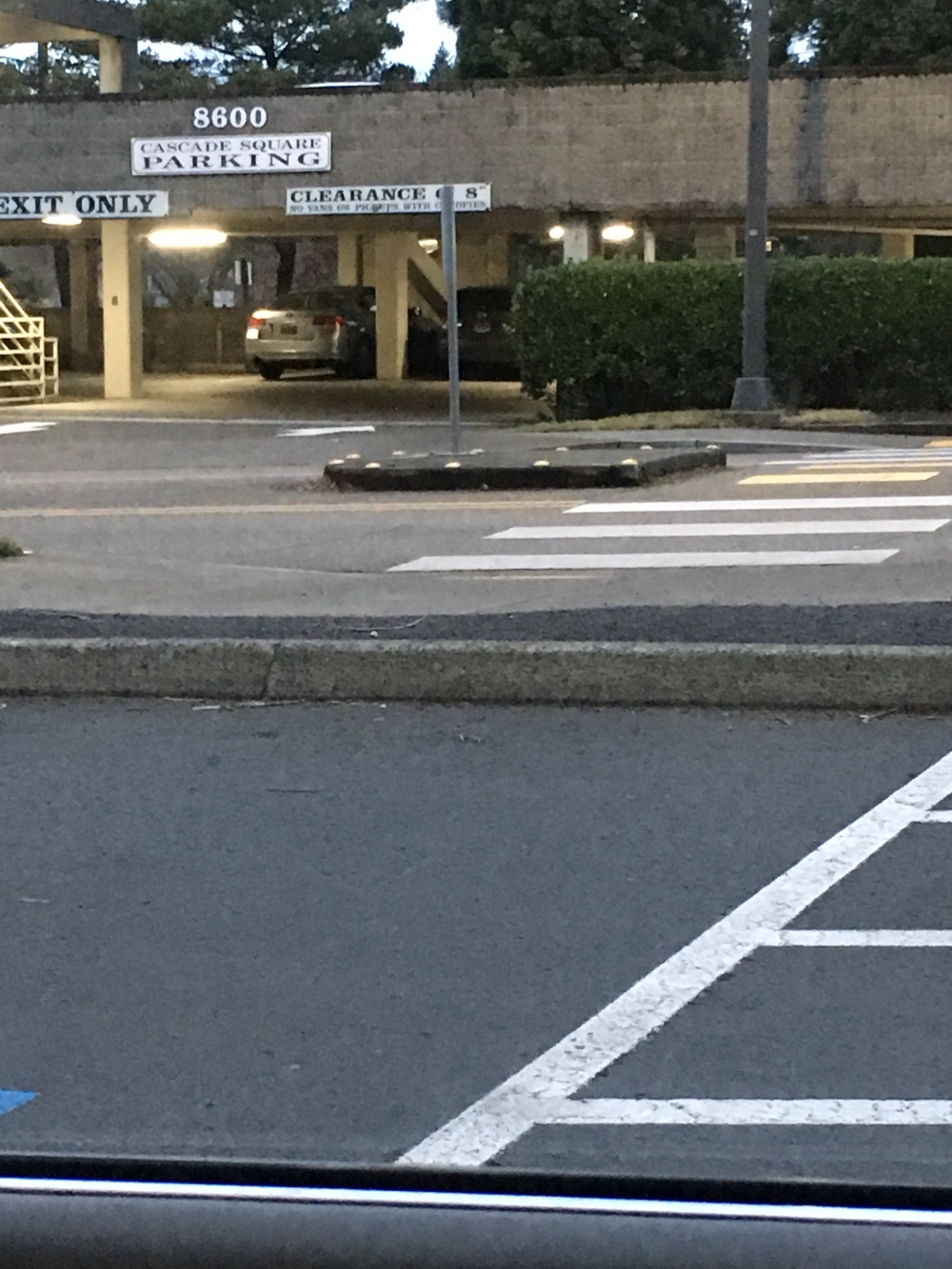 has become vernacular for meeting, praying then seeking the folk laid on our hearts. We are going out to share Jesus’ love with people we meet. It’s really a rich challenge to the “trust barometer.”

We had set the day for Thursday and I’d published the date and when on Saturday I got an email asking to move it to Tuesday.

I figured I could work with that as well and so moved the date and made Sunday announcements of the change. I had thought the woman who’d requested the change on behalf of debbie would communicate this with Debbie.

Tuesday morning I received an email telling me that one of the women couldn’t make it. That left Debbie and me going.

I texted Debbie at 10 am when we were to meet asking “Are you coming?”

In response. I texted “Hmmm. Are you able to hit the streets today?”

Even though I’d changed the dates on my end, on her behalf, so she could join us, she had never been apprised of this. Oops!

So I found her at home cooking the dog food for her two big dogs.

“So, what do you say?” I asked her, as we found our way through the miscommunications, “do you want to come?”

“I’m not feeling very holy, prayerful, or connected,” she said, hesitating. “Do you have any direction yet?”

“Actually, I do,” I told her. “Before I left the house, I asked Jesus who He wanted me to look for and immediately I had seen the face of this man, an older black guy, with a red, Pendleton wool type coat. Also, Rebecca had had the picture of a woman she wanted us to look for.”

That settled it for Debbie.

“Well, how about I finish the dog food and I’ll call you when I’m on my way?”

“That sounds perfect,” I told her.

She arrived around 11 am and we prayed further to get direction on where we were to go.

Debbie had a strong impression for the Fred Meyer located at Walker Rd and 158th. I had the impression of a Starbucks and there is one there as well so that sounded like a great direction.

Starbucks, bought a coffee and green tea and sat down. We chatted about an interesting situation that built a connection between her best friend and a member of our congregation, a situation ten years old and yet to be resolved. I got up to use the bathroom and as I walked across the room, there was the man I’d seen in prayer that morning. It was him. Red Pendleton wool coat. The same expression on his face. There’s this marvelous sense of holy connection, of being in the center of God’s will.

I walked over to him, greeted him and said “I was praying this morning and God brought your face to mind. I was praying for you and was supposed to look for you.”

He was surprised but not taken aback, rather he was so very blessed. “Well, thank you so much!” He said, with a sparkle.

“Ron it looks like you’ve lost an eye. We have a guy in our church who lost that same eye as you to cancer. May I ask to how you lost yours?”

As he said this, the Holy Spirit spoke to my heart and I said, “I sense you are a believer in Jesus. That the case?”

“Yes I am,” His good eye sparkling with the presence of the Spirit.

“Here’s what I hear the Lord saying to you my brother, you are a man of deep perseverance and faith and he’s used this to forge a strength in you. Jesus loves you immensely.”

He was touched at these words. A woman walked up next to him and I introduced myself to her. She, Marsha, said she was his caregiver and looked wary about me talking to Ron. We ended our conversation for I felt I’d said what I was to say.

Meanwhile, the guy who was seated nearest Debbie had overheard the conversation Debbie and I had had and misunderstood what we had been saying and launched into conversation with her.

He was sharing emphatically, and Debbie was listening and asking questions and responding when there was a moment to do so.

This man, Shawn McIntyre, was houseless, and traveling up and down the west coast. He’d been in Portland for several months. That was a fascinating, multi-topic conversation and returned tune and again to how much Jesus invites us to love not argue. Shawn heard this. 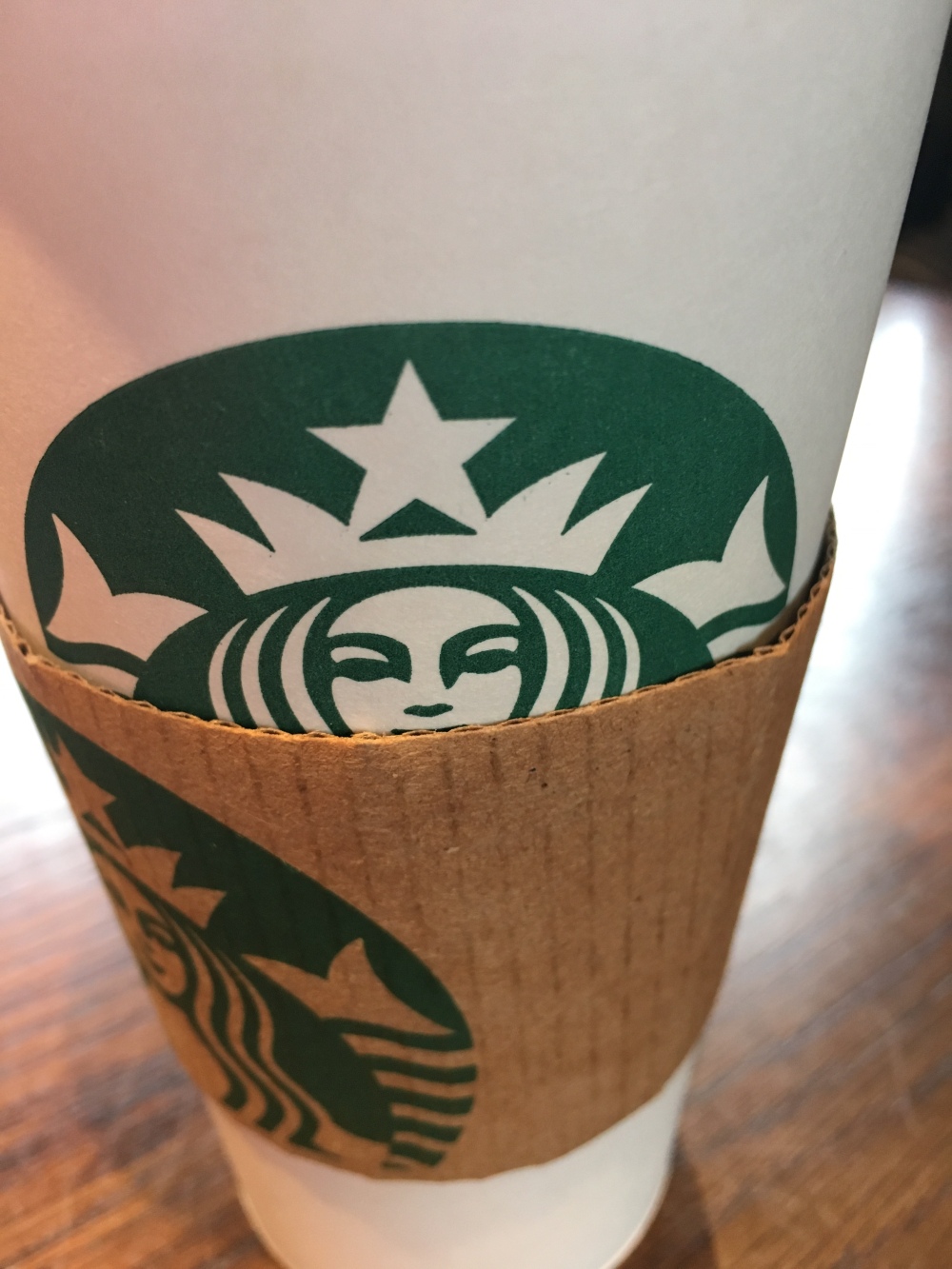 After that conversation we returned to the church, marveling at the accuracy of God, direction, and ability to use a person even when they weren’t doing anything “holy” whatsoever!

This especially struck Debbie — who discovered God Loves to work through her, all the time, anytime.

We are going to keep hitting the streets for Jesus, so if you’re around, why not join us?

Or if you live far away, partner up and hit the streets for Jesus there! 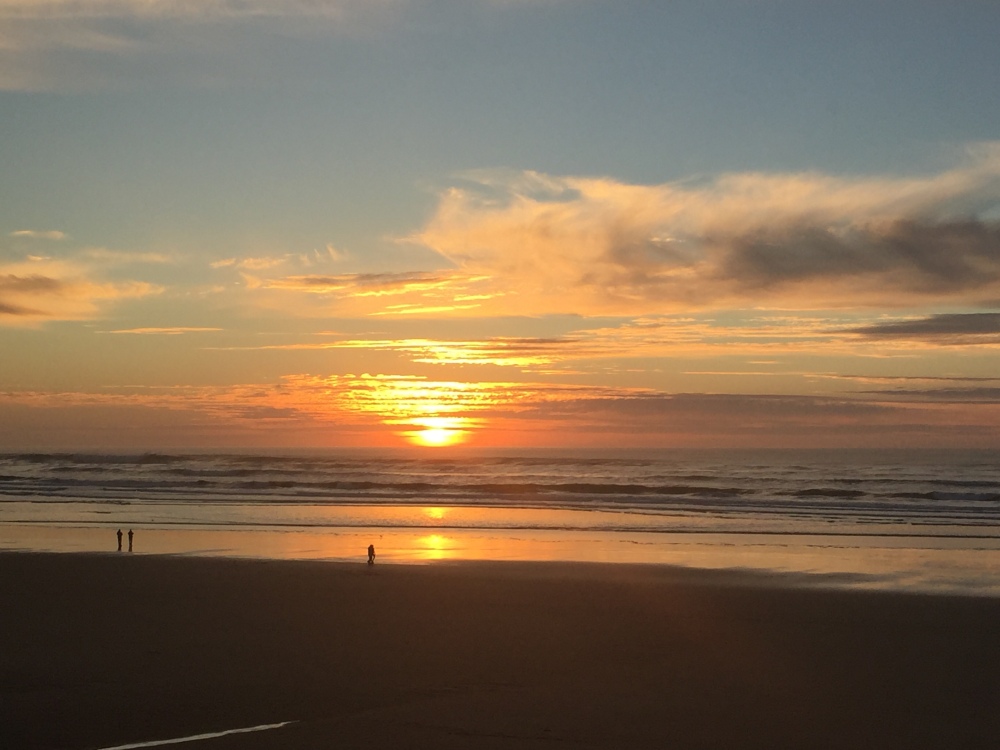