Roberto and Dorothy Escamilla are saints in Christ, in their 80-something’s, and present at a board meeting for the national Christian Ashram I attended a while back. Roberto And I had met the previous year. And decades earlier I had replaced him as a speaker at the Redwood Christian Ashram when he’d had a heart attack. He’s one of the gentlest people I’ve ever met exuding the life and Spirit of Jesus.

Roberto, as a much younger man, had travelled with E Stanley Jones, the famous missionary statesman (the Billy Graham of the world three decades before Graham began his ministry).

Dorothy had come this year and meeting her was beautiful. She delighted over my grandchildren pictures, laughed at stories, and treasured the points of pain I shared. 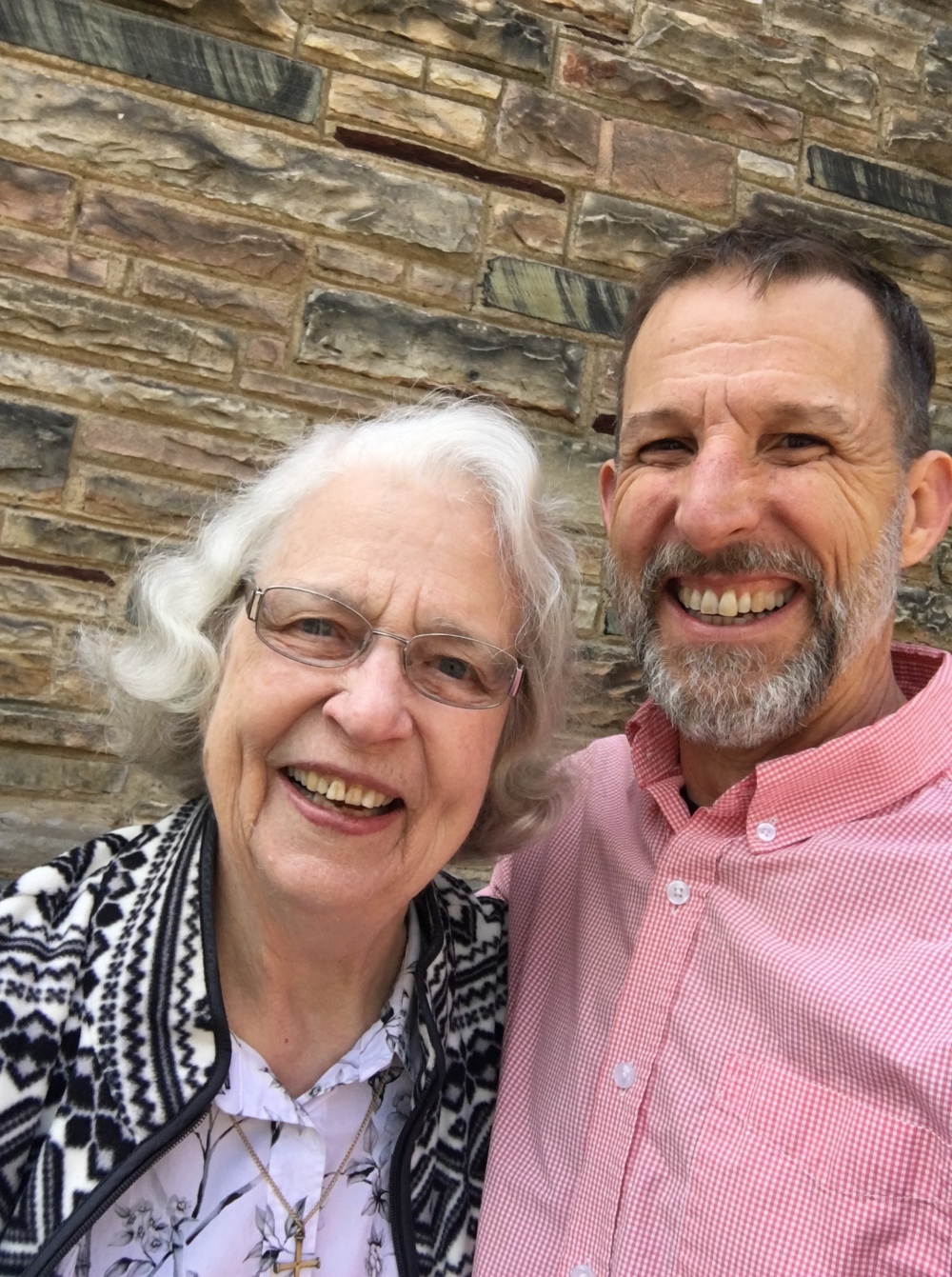 After the meeting ended, it turned out we took the same shuttle to the airport as we would be traveling on the same Southwest flight to Denver.

Their daughter was beyond thankful that Roberto and Dorothy would have me around to help them make the plane. They’d encouraged me to go through security ahead of them while they awaited wheelchair assistance. I was waiting for them at the gate. Roberto had stopped to buy me a bag of treats.

When they arrived we continued our joyful conversations. There was a gate change and I helped them make that and then due to being in wheelchairs they boarded 30 minutes before me. We said goodbye, since we didn’t imagine we’d be sitting close to one another.

While I waited to board, their daughter sent me another message I promised to give them, while wondering how I’d find them onboard.

Getting on I was looking down the plane since ten people were boarded with wheelchairs so didn’t know where they might be.

As I rounded the bulkhead, lo and behold, there sat Roberto on the window and Dorothy in the middle seat. When she saw me she smiled, laughed delightfully and patted the empty aisle seat next to her whispering, “I saved this for you. Someone else started to take it and I said ‘I’m saving that for my son!’ I don’t know why I said that but it convinced him and no one else has asked.”

I said, “It is an honor to be called by that title! Son!”

We laughed and had this most wonderful two and a half hour flight, then parted as I made my way to my flight to Portland while they went to their Oklahoma flight.

As I flew my final leg I was just astounded at this gift of relationships. Although their daughter had texted “Brian you are the gift,” I was thinking actually Roberto and Dorothy had been gifts to my life. And I was struck with the beauty of being named “my son.” It seems God must know the importance of such a name having reiterated it so frequently in the word. I know that if it was such an honor for Dorothy to so identify me, how much more, how very much more to be this designated as related, as belonging to the God of the universe. Not just for a flight, a moment, but for always.