“Can we go for a walk Tuesday morning and memorize scriptures?”

The request surprised me.

It came from our 30-year-old daughter Susanna in anticipation of our arrival in Boise for Thanksgiving. Her mom was taking her to lunch for her birthday on that first Tuesday, and I think she really wanted some time with me as well.

The reason it surprised me is that we had not walked and memorized Scripture together for decades. It had been a regular part of our lives during her growing up years. 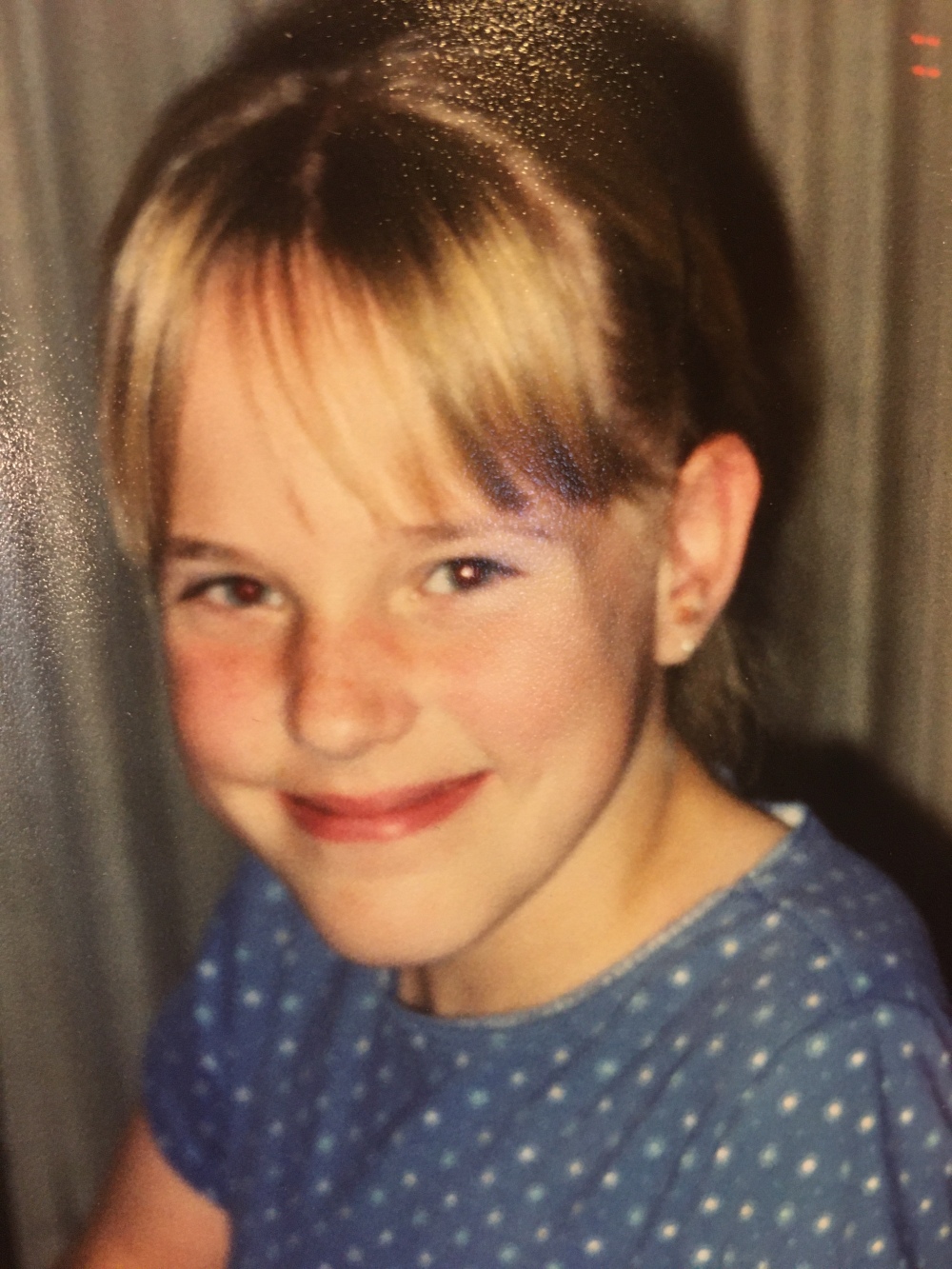 She was the one who wanted to go on morning walks and together we learned all the Psalms of Ascent (120-134), the book of Colossians, reviewed the book of James which she had learned in 7th grade Bible class, and learned the first 8 chapters of the book of John.

This father and daughter duo had walked, talked and learned the Word together. This foundation in her life had not only rooted Scripture into her heart, and mine, but had also built a bond between us.  As we walked, laughed, talked and learned the Word, enacting it, repeating it, we were creating memories. Joyous light-filled memories of times spent together on the Linear Trail that runs 20 miles from Banks to Vernonia, Oregon.

I know you too have had this experience — when you are reading or listening to a book and when you read it again, you can recall the place, the scene, the smells in the house, the place you were?  Perhaps for you it is a certain strain of music that carries not just the song but the memory of where you were when you listened to it, perhaps the first time?

For me, I can read passages of the Psalms, or John, or other books and passages we worked with, and I can see the trees along the Linear Trail, the place where we would have been, and picture Susanna age 10, 11, 12 and older, walking along with me, bending down as we said, adding a certain beat to our feet as added rhythm and demonstrated the word.

When Susanna asked, of course I said, “YES!” immediately to the request.  I love walking with her. And I will never refuse time with any of our daughters.

In Boise, in November, it was 26 degrees that morning as we left to walk those miles.

“Do you still have that little Franklin Bible device,” she asked?

“Hah! Susanna that no longer exists. I have a phone, it will work.”

We decided to work on Psalm 27, for which I knew the first verses, but nothing beyond.  So in the dark of that cold morning, the fingers of the cold penetrating my jacket, gloves, hat and pants, briskly walking the path around a local park on the frosty ground alongside the partially frozen lake.  Geese and ducks were swimming in the lake! Incredibly insulated those creatures!

The language of this Psalm echoed through our shivering voices and hearts that morning.  It was good to be declaring that the “Lord is my light” in that dark, cold environment.

The Psalmist wrote of the wicked advancing against him to devour him, and we noted who those “wicked” might be for us, that day even.  We agreed that the things which are most pressing against us often are not external enemies, but those internal enemies of thought and attitude and heart.

I told her how I had had a dream in June of 2017 in which I had awakened with this black, bubbling, scab-like mess on my thigh. When I pushed the scab aside, beneath were these black cells lined up. In the dream I knew it was a picture of cancer, of a deadly disease eating away at me. Something wicked was devouring me.

When I prayed about this, the Lord spoke, “This is your attitude! It is eating away at you from the inside out. Your belief you are more spiritual and better than Karen. It is killing you and your relationship will suffer.”

Nothing like God to get his message across in a way that was riveting and life changing.

We shared more in the Psalm and then Susanna looked at me to ask if I wanted to go one more time around the lake, but I said “no!”  It was just too cold! When she told her sisters of this moment later, she mimed it saying I had just turned us off the path back to the road.  What joy!

We returned not having learned the whole Psalm, or even the first section, but having had such a joyful walk, sharing of life and heart, and deep opportunity to  share life with one another. Another memory created.

In this season of Advent, focus on creating some new memories with those you love. Perhaps a time apart, or a time in front of a movie you love, or eating a favorite food.  Create a new memory. It creates a blessing you might not have anticipated.

And remember to pay attention to what might be “eating away” from the inside out during this season and let Jesus touch you there, at that place.