A while back a friend of mine, Mike, and I got on the phone.

Mike and I have a weekly phone conversation on Wednesday mornings. He is a pastor in my denomination and lives across the nation in Virginia. We have been friends for 16 years.

When we started talking that particular Wednesday and he asked how I was doing, I was not expecting to, but I began to sob. That makes it hard to talk. Thankfully we talk on FaceTime so he could see me and wait. Pain sometimes just needs to be expressed.

I told him how that previous Sunday I was preaching on “wearing the Armor of God,” from Ephesians 6.  It is a great passage (check it out) and I had done all I knew to do to wear it.

But that Sunday I felt like I was in the middle of an immense battle.  It was as if a group of soldiers armed with AK47’s stood around me and was firing rounds of bullets into me. Every bullet had a title, a phrase, a statement and they were all negative.  I was under this barrage of language and was fighting to continue. After the first worship service, I sent texts to just Mike and another friend asking for prayer.  “SOS The battle is intense, please pray,” I wrote.

What I could have done, but didn’t, was to stop preaching and tell the congregation what was going on for me.  I could have said, “Guys, I’m the one needing prayer today.”  Instead, I soldiered on.

When I told the congregation about my experience, on another week, they totally called out to let them pray. And since that week one member has steadfastly prayed daily for me to wear my helmet of salvation to protect my mind.

Even though, I knew I was hearing lies that first Sunday, every word felt true.

Warfare is real and hard to manage.  Sometimes all we can do is stand, stand in the truth of what God says of us, stand and declare the truth. Like the new song, You Say, by Laura Daigle proclaims.

There were other disappointments crowding my thinking that Wednesday — the canceling of a workshop I was hosting, the numbers in attendance, issues in life, etc. Ever happen that things just get stacked up inside?

I remember years ago when our kids were young, my wife and I got practiced asking one question when one of the girls (we have four daughters) would come with some issue, complaint, or crisis.

After we listened to the presenting issue, we’d respond, “Wow. Sounds big.” Or whatever was a response that acknowledged that we had heard them, then we would ask, “Is there anything else?”

And often the initial response would be, “No…” and then after a moment, the daughter would say, “Well, there’s this…”

And another torrent of anger or tears would accompany this fresh tale.

And again we would respond, and ask the same question again. Eventually layer by layer, we would arrive at the core issue, this issue often felt miles from all the other complaints, but was the real, rock bottom, core issue that warranted a solution or sometimes just grief and acknowledgment. They’d realize all the other issues were covering this thing and feel ever so much better at discovering it.

Even with all the stuff I shared that day, there was a single underlying message that felt true: you are a failure. That was it. Even typing it today feels ridiculous, for today it bears no weight. The enemy of our souls does not get very creative in the lies we hear. They usually fall into one of a few categories, depending upon our life experience, either we are not enough or we are failures, losers, etc.  All are rooted in shame.

Talking with Mike that Wednesday morning was incredibly cleansing.

Sometimes we just need to see another human face and bear our souls. Oftentimes our own narratives are easily defeated through such honesty. It was like through that conversation I had climbed above the clouds. It took me back to another experience.

Months back I was flying back to Portland from Boise and as soon as the plane had risen above the clouds, as I was looking out the window, when Jesus began to speak:

“You just looked out the window and saw the clouds beneath you and yet you are surrounded by blue skies.  See that?  That’s a physical picture of this life. But the cloud cover can be individual, personal, and come with words and phrases attached. And those blue skies, those are found only in Me.”

“You need to remember — as oft as you can — that there is sunshine always. Recently you’ve not given yourself the freedom to see it.”

That day the message was that the push I was subjecting myself to was like always exhaling and never taking a breath. I needed to breathe to rise above the clouds, I needed to play, to rest, to trust, and to simply be. That day the Lord ended saying — “Remember what I have said:  return to my Word.  I will free you. I have battled for you.  I love you.”

This other day, when talking with Mike, the same need of rising above the clouds, was achieved through the presence and gift of a caring, listening friend.

When things are tough, reach out, step away, talk to someone, declare the truth, take a break, breathe, rest, just do whatever it takes, so you can rise above the clouds. 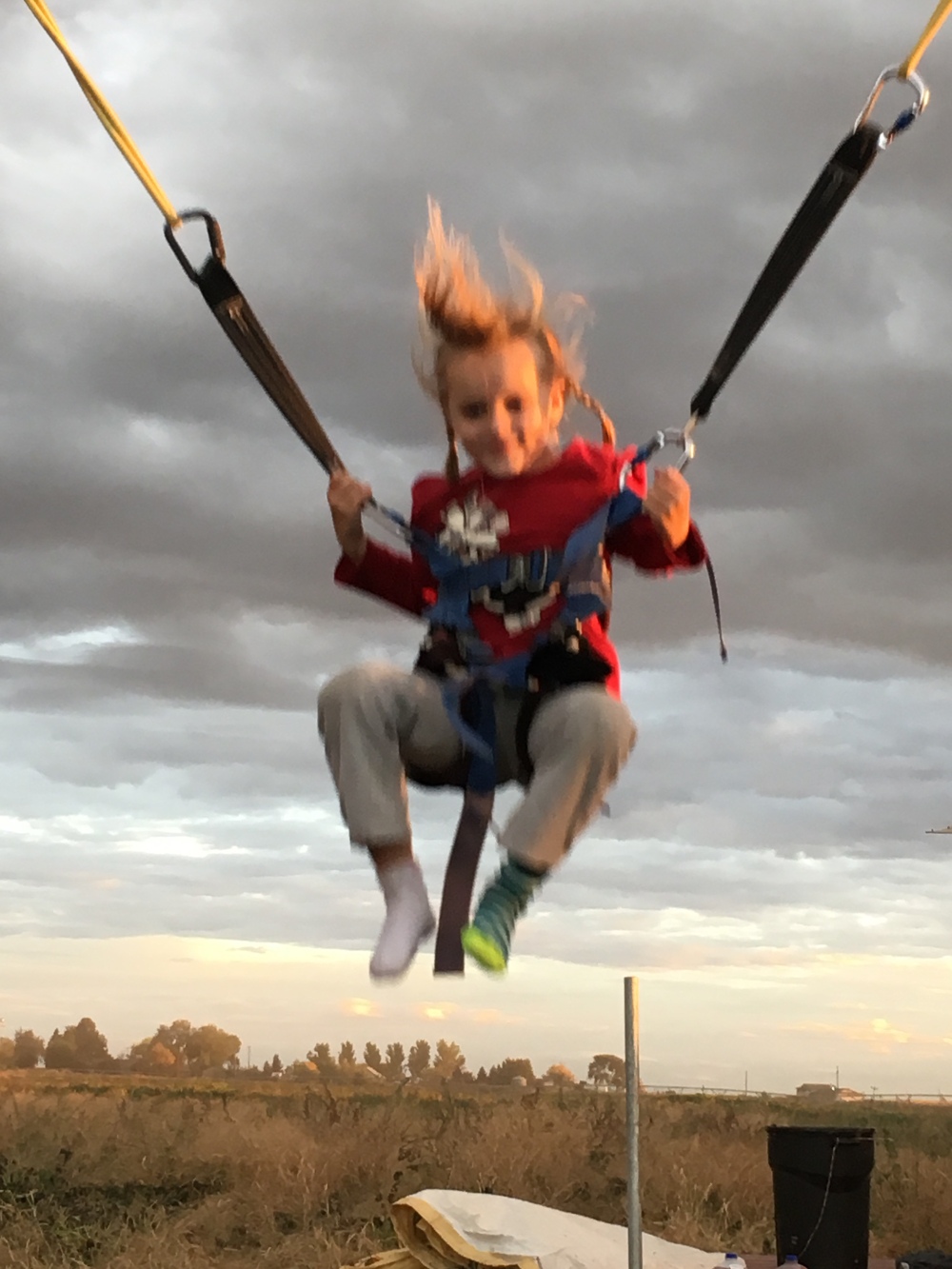