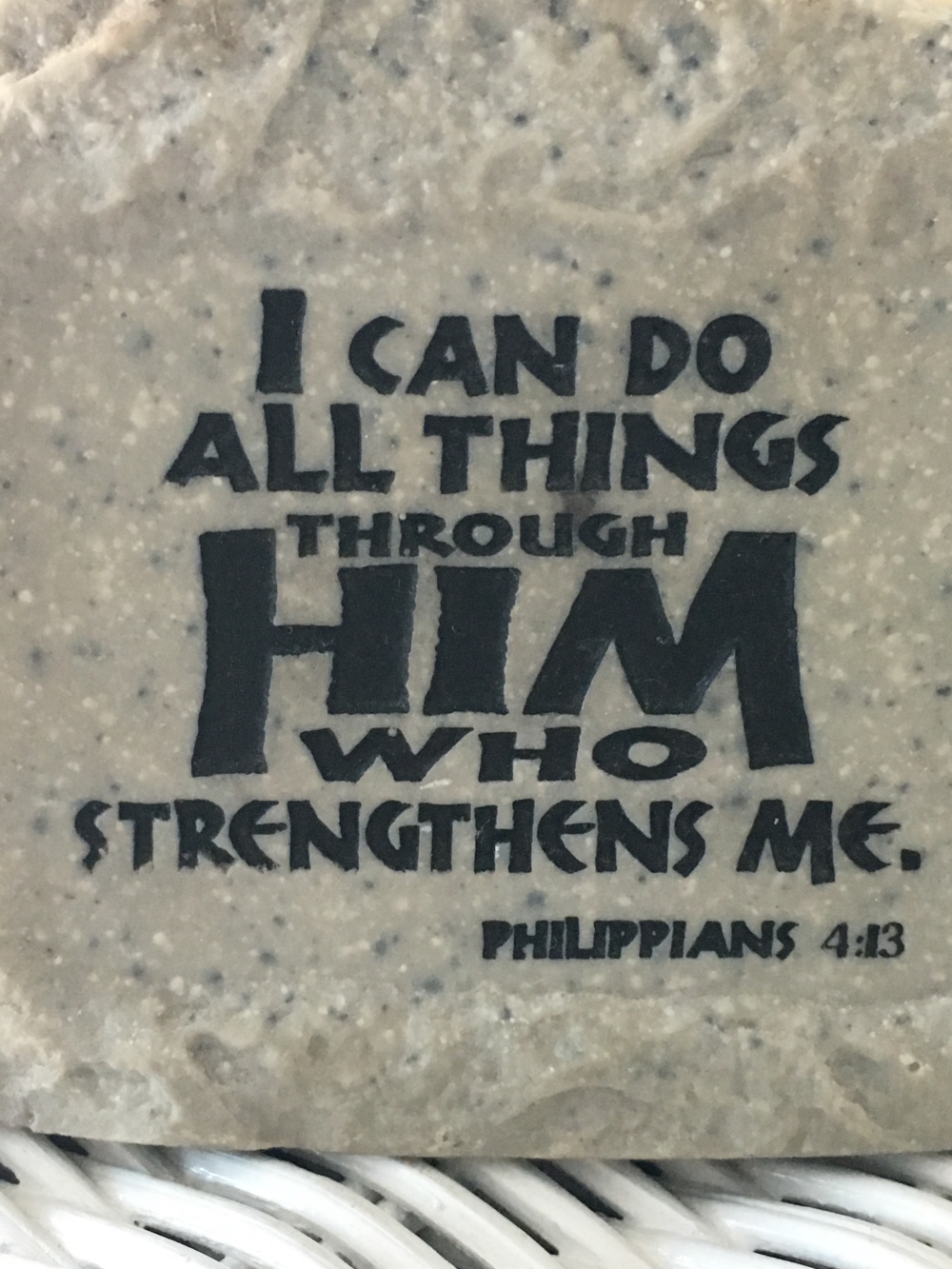 Some weeks just create a pile up. I suppose it depends on how a person responds. But sometimes things just get tough. That’s what last week was like for me.

I was scheduled to be out of town three Sundays; I still had details to complete for each of those weeks. I’m in charge of a team planning a winter retreat in California and that was happening at the end of the week. There were a ton of issues coming in last minute, upsets, disagreements, etc.

So I’d paced the week. 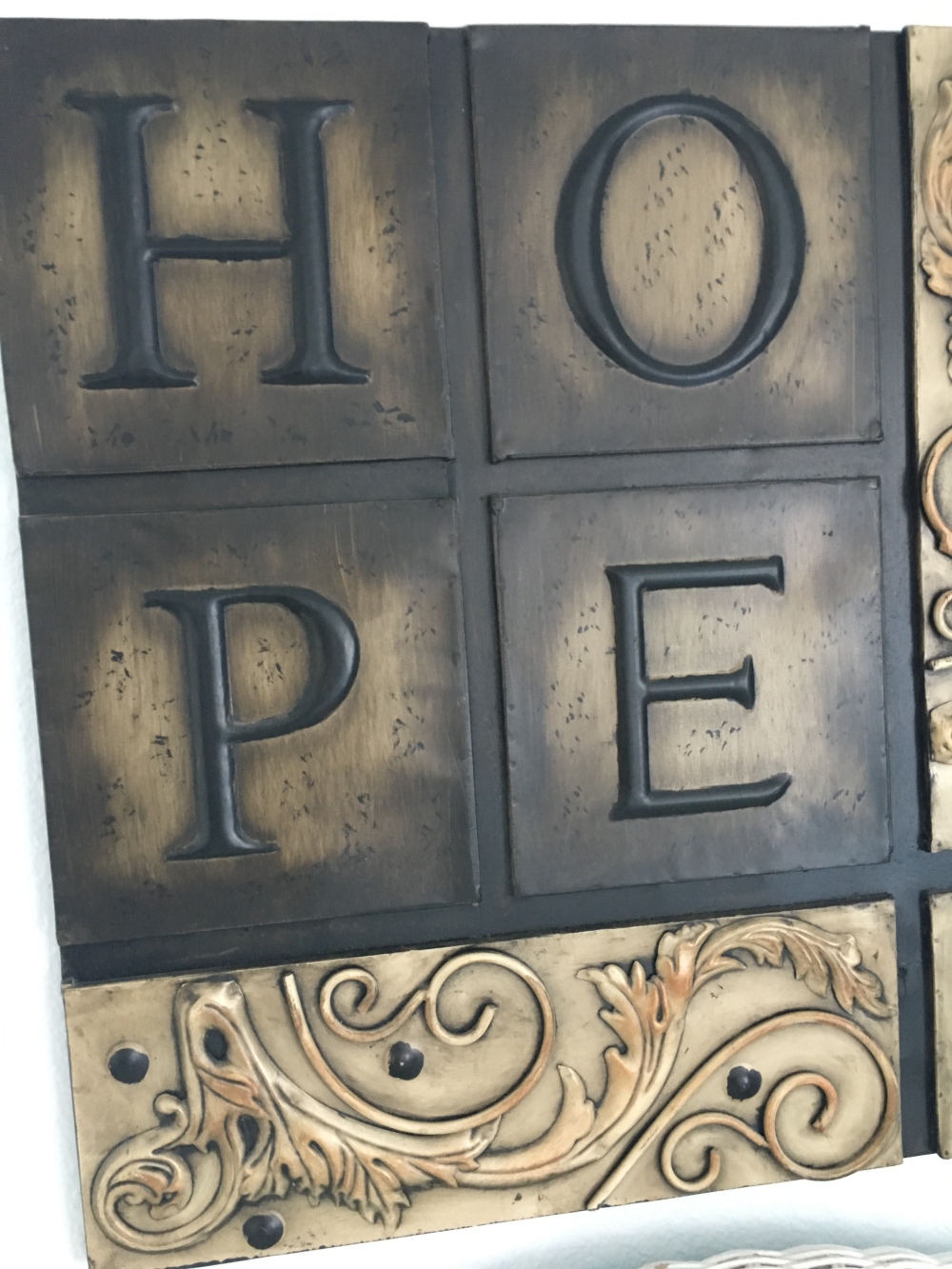 I had slotted Tuesday afternoon to finish the video message for the second week I’d be gone. That morning I did an interview with another local pastor, Steve Ruetschle, who has this remarkable story of a motorcycle accident leaving him as a quadriplegic and God’s healing work. His story is a beautiful faith story.

That hour together was such a rich time. We both felt we’d always known each other. There was that level of connection with both of us claiming it felt like an hour with Jesus himself.

That afternoon I’d scheduled time to work on the video. I pulled it together. And did a second, shorter one for the first service. The segment I’d taken of our conversation was long and the data was in the cloud and taking forever to download.

After 12 hours of trying to do that, Wednesday morning, nothing had changed. I was frustrated.

Also that Monday I’d named a behavior I wanted to practice– “to use every situation for growth.” And here was a situation.

At my worship design team they gave ideas: one guy helped me download the software only into my computer and then I could create a second video. At one point all of us were standing around my computer screen. Inside I was starting to panic– in 48 hours I was boarding a plane and wouldn’t be around for 2.5 weeks, 3 Sundays!

That day I labored with this. Called the help desk. Worked on my computer, which wasn’t working like my program on my phone.

Alongside this encountered other problems with things to settle at the church.

That afternoon I was not seeking to grow, I was letting my emotions take the upper hand. It was a meltdown. I don’t usually do those anymore.

“Houston, we have a problem.” 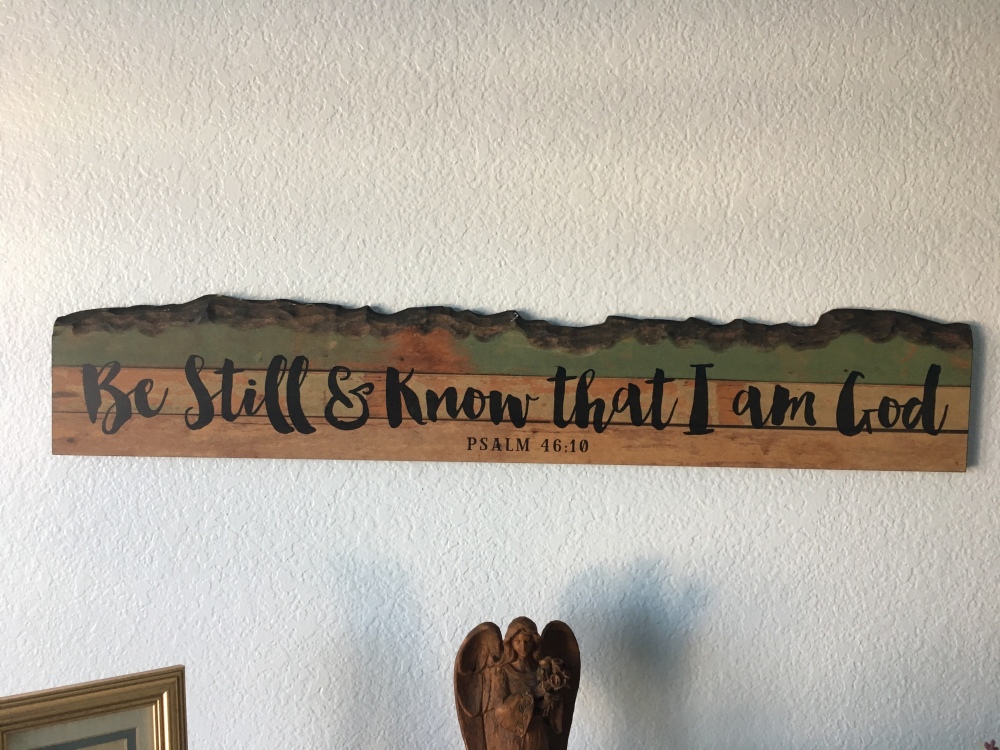 In the end Thursday I managed to piece together a much cruder video on my computer and got it to upload by 10 pm that night after my daughter’s birthday party which we hosted.

I packed for my trip after I finished sending the links out and finally headed to bed after midnight. 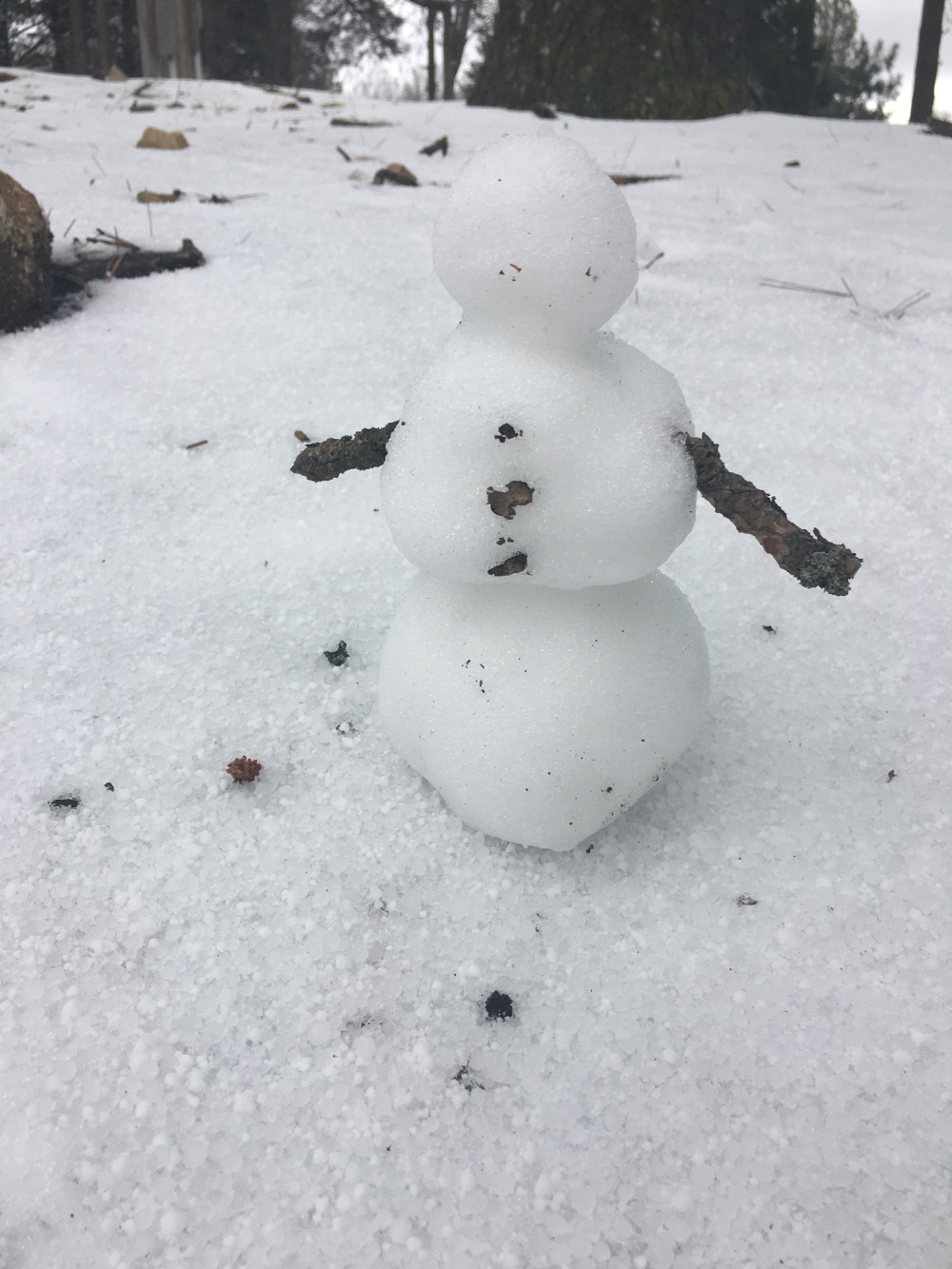 The next morning I was exhausted as I took Max to the airport. My right eye throbbing from a stye it had formed most likely because of my emotional disintegration. I sat next to a Chinese girl who was in her last day’s visit to the states. We had a great moment to connect, during which I shared my faith in Jesus with her. She had been slightly exposed to faith over her volunteer experience, but hadn’t met Jesus.

Sitting next to this giant of a man Andy on my flight felt like I was positioned next to a rock in the sun. This guy overflowed into my seat and he was really warm. His personality was warm and sunny as well so even thought I couldn’t use my tray, for he blocked it, sitting up next to him was soothing. There’s something solid in this chaotic world.

I arrived at the rental car counter and met Cheryl. I’m guessing she was my age with a cool nail polish design called “the Tiger’s eye.”

I asked if they could give me chains for the car. She said “Honey, we don’t do chains. But I could put you in a four-wheel-drive!”

I didn’t even ask what it would cost because I figured I just had to take the plunge. I needed a car that could get me to the camp. So she begin tapping away on the keys with those cool finger nails. 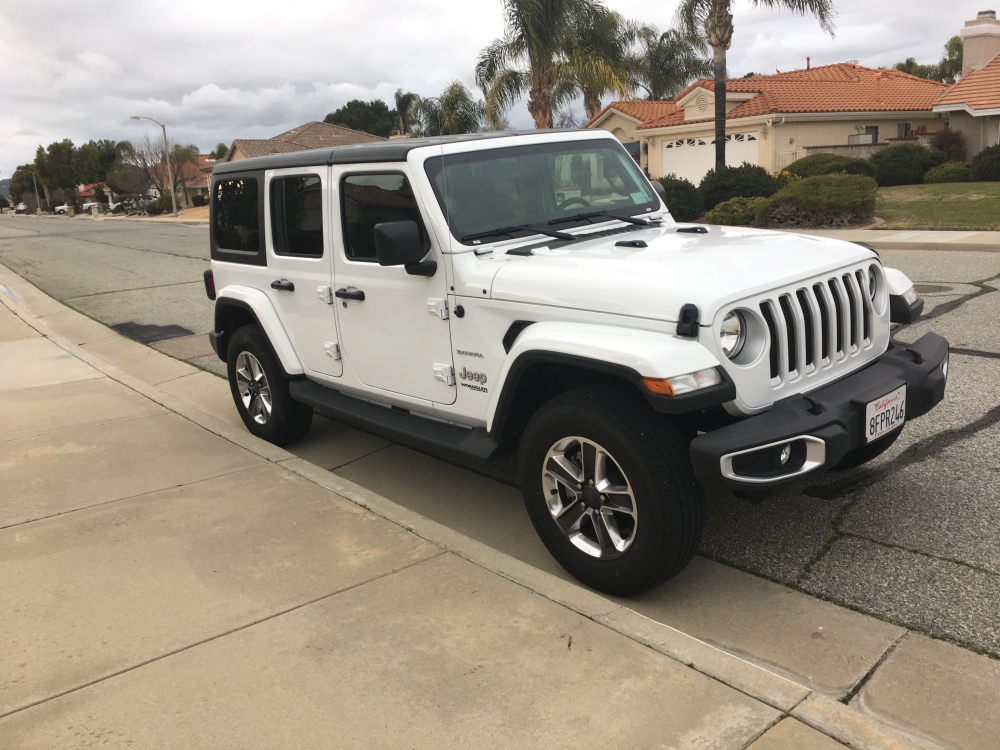 At that point I was thinking I’ll just take my chances! But Cheryl was not going to be that easily dissuaded. She tried AARP, AAA, asked me if I was military, even tried in employee discount and none of them would work. There was someone else waiting in line by that point, but Cheryl kept working.

Then she said, “let me go talk to my manager!”

She came back and tapped some more on those keys, and looked up and said “how about $35 a day more?”

“We have got to be able to make this work,” Cheryl said, “you are just going to love this drive!”

On the other side of the counter, I was just exhausted. It had been such a week! I did not feel like any kind of drive. And how much fun can I car be anyway?

Cheryl was not going to give up. The commission may be higher on the Jeep Wrangler, but she tried many things and finally said “it will be $25 per day.”

She overflowed, so excited for me to have this cool drive! I got the keys, walked out onto that lot and found my new 4 wheel drive Jeep with the help of the girl out on the lot.

A friend called as I was driving away in the lot still, and was on the phone as I asked the gate agent how to work the windows!

She said, “I just remember they are in a really weird place!” We found them in the middle of the dash! Laughing I pulled away.

I told the friend on the phone the Cheryl story entering freeway.

As I experienced how this Jeep maneuvered, how easy it was to drive, and how much I felt like I was driving a tank, like “no one had control of the road like I did,” I just had such joy fill my heart! 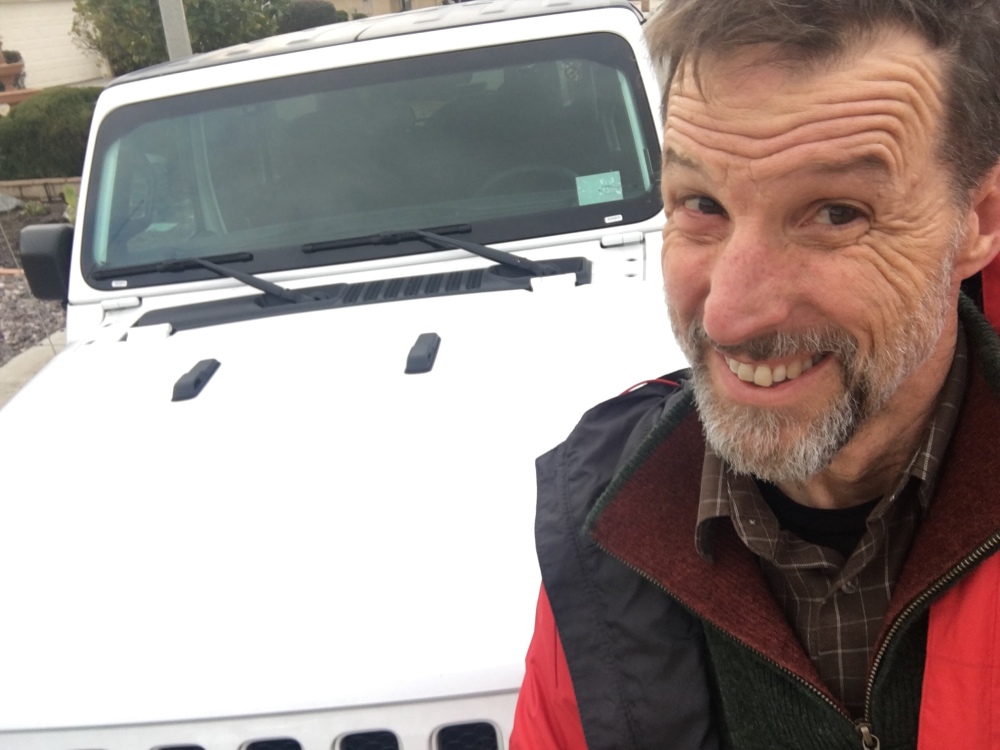 After I hung up from the one friend, I called another friend on a prompt from the spirit, who lived closer to the camp’s location, to ask if I could overnight with him and his wife. They were thrilled to host me and took me out to dinner.

Cheryl was so right. How could a car bring such joy? But with the drive, the stereo blasting, the smooth ride, and the feeling of being untouchable– it was sweet.

As I look back with 20/20 vision I see where I chose to react not respond during the week then Jesus began to shift my heart first by a chance to witness, then seating me by Andy the warm, joyful rock, then with Cheryl and the sweet ride, finally with friends. This all prepared me to enter the weekend free and ready to watch God move.

It became obvious why the week had been so difficult as I begin to walk into the weekend with such significant opportunities to see lives impacted for good. Sometimes when there are incredibly good things coming, there is a battle getting there. And the weekend was filled with victories, not the least of which was that which Jesus achieved in my heart. 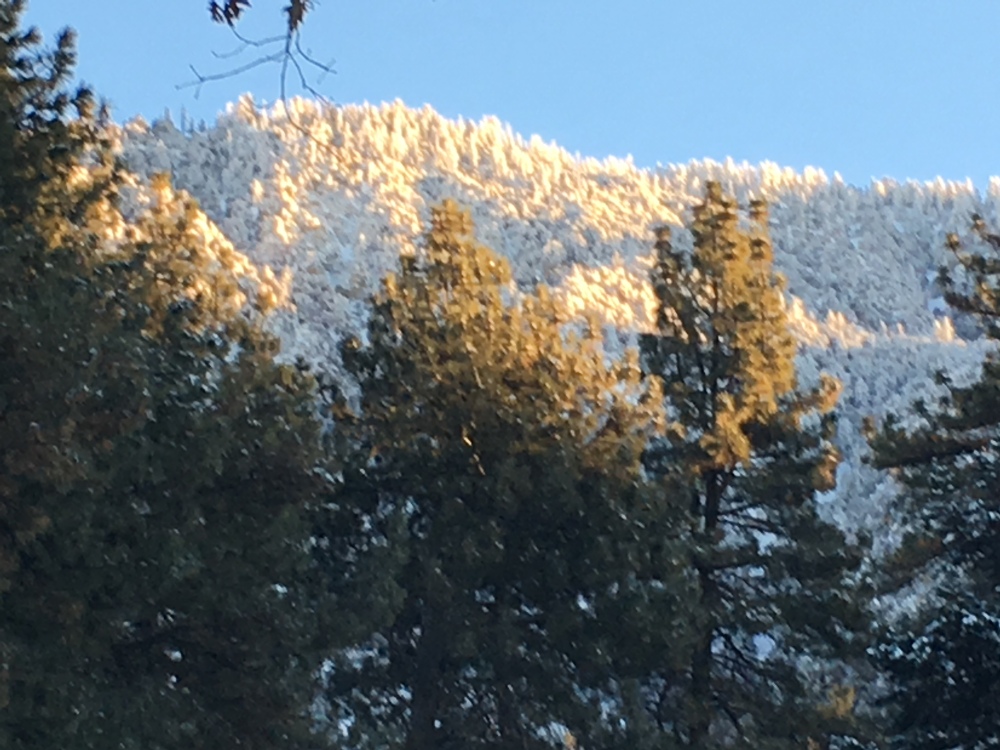